Monolith Cocktail’s detailed review of Post:Soc. Definitely +1hp for use of “moiety”. 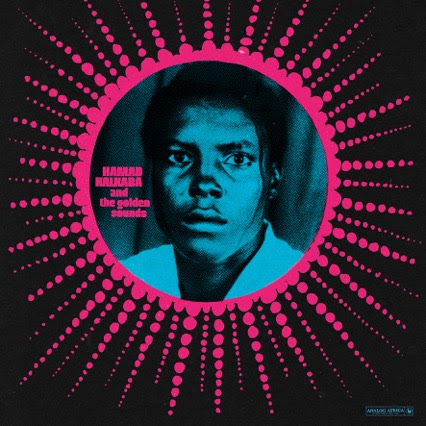 A somewhat shorter selection but just as much quality and eclecticism, my final roundup of the year includes the cinematic pop and harrowing void explorations of Alpine Those Myriads; the latest compilations from Edinburgh label of alternative and post rock mavericks and sonic explorers, Bearsuit Records’ The Invisible & Divided Sea, and the altruistic, charity driven Submarine Broadcasting Company’s latest sprawling collection, Post:Soc; the fourth edition of Knitting Factory’s curated Fela Kuti box sets, with albums chosen by that rebel soul songstress and polymath Erykah Badu; and for the first time ever the entire – admittedly small – 1970s recorded oeuvre of one of Cameroon’s leading Gandjal rhythm providers, Hamad Kalkaba and his Golden Sounds band. 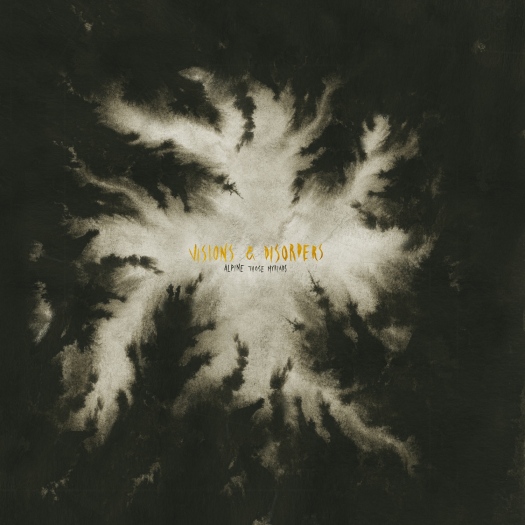 Set adrift out into the void, though…

Flea markets are magical places. Places where you can watch inanimate reincarnation in action. Objects deemed as useless – discarded, on their way to landfills or incinerators – are given an opportunity to start anew. Old doll heads (plastic or ceramic), brass door hinges, books. Light fixtures. Cassette tapes.
Expose Your Eyes is the longest running project of Paul Harrison (sound mangler since the late 1980s) and has been active on and off since the early 90s. From the mid-90s to the mid-2000s Paul ran the label Fiend Recordings and during the mid to late 90s was in the noise group Smell & Quim. These days he does lots of collaborating and releases eclectic sounds (using a large array of project names) on various small labels and also his own Xemporium Bandcamp, xemporium.bandcamp.com/music.
Hazy and ethereal sonic walls of future retro cyber synth cascading and slowly evolving, creating an ambient and dreamy soundscape, transporting the listener to other worlds via cinematic synthetic lush wonder.
Written, arranged, produced by Daniel Vujanic
Link in bio to our Bandcamp Store
Dogs versus Shadows return to Submarine Broadcasting Company with a deeply personal and introspective album. Two longform ambient pieces that encompass playfulness through to pitch-dark.